Get fresh music recommendations delivered to your inbox every Friday.
We've updated our Terms of Use. You can review the changes here.

Descending Upon The Oblivious 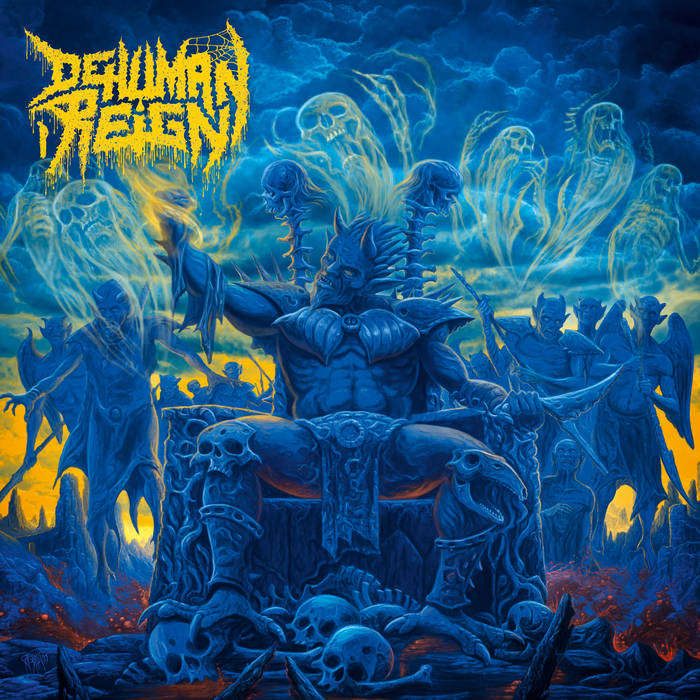 DEHUMAN REIGN based Death Metal band established in 2012 and committed to the US American old school sound of the nineties. They released their debut EP „Destructive Intent“ in 2013. In 2016 the full length "Ascending From Below“ followed, on which the band‘s strengths were further developed. Their new album has been recorded in late 2019 and is scheduled to be released in 2020. ... more

Bandcamp Daily  your guide to the world of Bandcamp